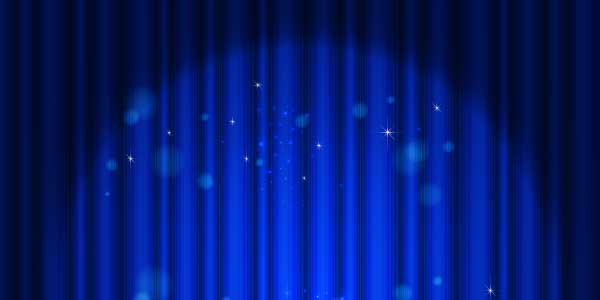 Click here to let us know you’re coming to the 2019 South Bay Festival of the Arts!

The 3rd annual South Bay Festival of the Arts on June 22, 2019, will feature more than 15 musical acts on three different stages.  Here is a sneak peek of the acts performing at the Nakano Theater. 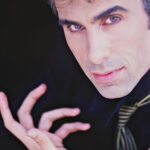 You might not recognize magician Christopher Hart’s face, but his hands might ring a bell. Hart is best known for his emotive and engaging portrayal as Thing in the modern Addams Family movies: The Addams Family, Addams Family Values, and Addams Family Reunion.

Hart is more than just a hand, though. He’s also an accomplished stage magician who’s been featured in commercials for McDonald’s and Honda, and has twice been awarded “Stage Magician of the Year” by Hollywood’s Magic Castle. He’ll be the emcee of the Nakano performances for the day, and will also delight and amaze audiences with his sleight of hand tricks.

This year three ensembles from the PVSB will perform at the South Bay Festival of the Arts: the Wind Ensemble, Flute Ensemble, and Brass Band Ensemble.

Jessica Lombardozzi is one half of the alt-pop/indietronica duo LACEI, along with musician Viktor Ahlgren. Liz King took second place in the 2016 South Bay’s Got Talent competition and she lights up the stage with her sultry voice and impressive guitar playing.

These acts, plus more, will perform in the George Nakano Theatre during the South Bay Festival of the Arts on June 22nd. Don’t miss out!

Get your tickets here.