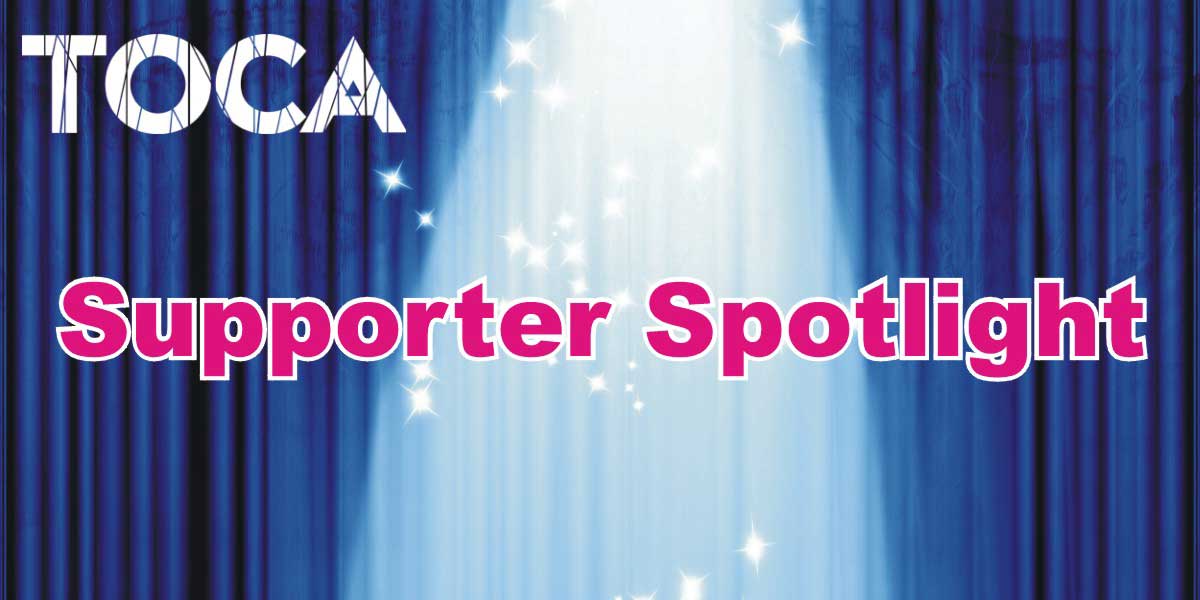 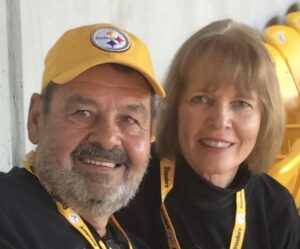 Between them, Bob Habel and Mary Hoffman have more than 1,300 Facebook friends. And there are two constants in their Facebook posts: Which wonderful venue they are at, and how Bob’s beloved Steelers are doing.
“Growing up in Pittsburgh, I was never exposed to the Arts,” Bob said. “But when I moved to California, Mary suggested we attend performances, and I was open to that.”
Growing up in Fort Wayne, IN, Mary was mesmerized by the ballerinas in the Nutcracker. She was taking ballet lessons at the time, but she recognized that being in the audience was the closest she would get to the stage.
When Mary met Bob, she managed an office and he phoned her daily to discuss his sales orders. They met in person at several meetings held in California. Then in a story worthy of a romance movie on Lifetime, he moved here to marry her in 1993.
A few years later, the Foundation was formed, and Bob said, “I got my first taste with TOCA. I was like a kid getting candy – I couldn’t get enough of it. We added the Torrance Theatre Company and then the Pantages, the Dolby, Disney Concert Hall, Segerstrom, the Ahmanson.”
While Bob and Mary can be found at performances all over Southern California, Torrance’s venues are where their hearts are.
They support not only the Arts but other local nonprofits as well. In 1996, their first civic involvement was with the Torrance Rose Float Assn. For 16 years – while Mary served as its president Bob was a board member – they attended every event tied to the City of Torrance’s Rose Parade Float.
Mary has long been active with the Torrance Education Foundation, and Bob is a constant presence helping at the Torrance Farmers Market and delivering food for the Volunteer Center’s Food for Kids program.
Why are they so supportive? Bob explained, “If people don’t contribute to the Arts, they will go away. People need to step up for the Arts.
Go, contribute and tell your friends about it.”
Share This:
Go to Top