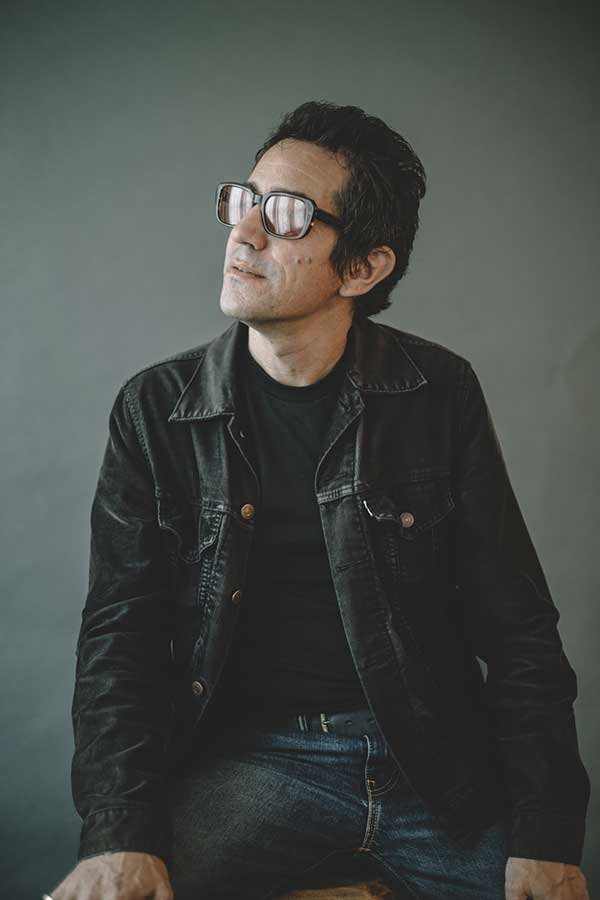 A.J. Croce is a multi-instrumentalist roots-rock singer-songwriter and son of the beloved artist Jim Croce. A.J. has been releasing his own material, which incorporates pop, blues, folk, and jazz, since 1993. “Croce Plays Croce” features a complete set of classics by his father, some of his own tunes, and songs that influenced both him and his father. The show includes such timeless songs as “Operator,” “You Don’t Mess Around with Jim,” “Workin’ At the Car Wash Blues,” “Rapid Roy (The Stock Car Boy), “One Less Set of Footsteps,” “Lovers Cross,” and “Box #10,” to name just a few.

A.J. has shared the stage with many notable artists including James Brown, Willie Nelson, Bela Fleck, co-written songs with greats like Leon Russell, and been produced by legends such as the late Allen Toussaint. His 1995 album That’s Me in the Bar, featuring his unique jazz piano stylings and blues-tinged vocals, established him as a singular artistic force.