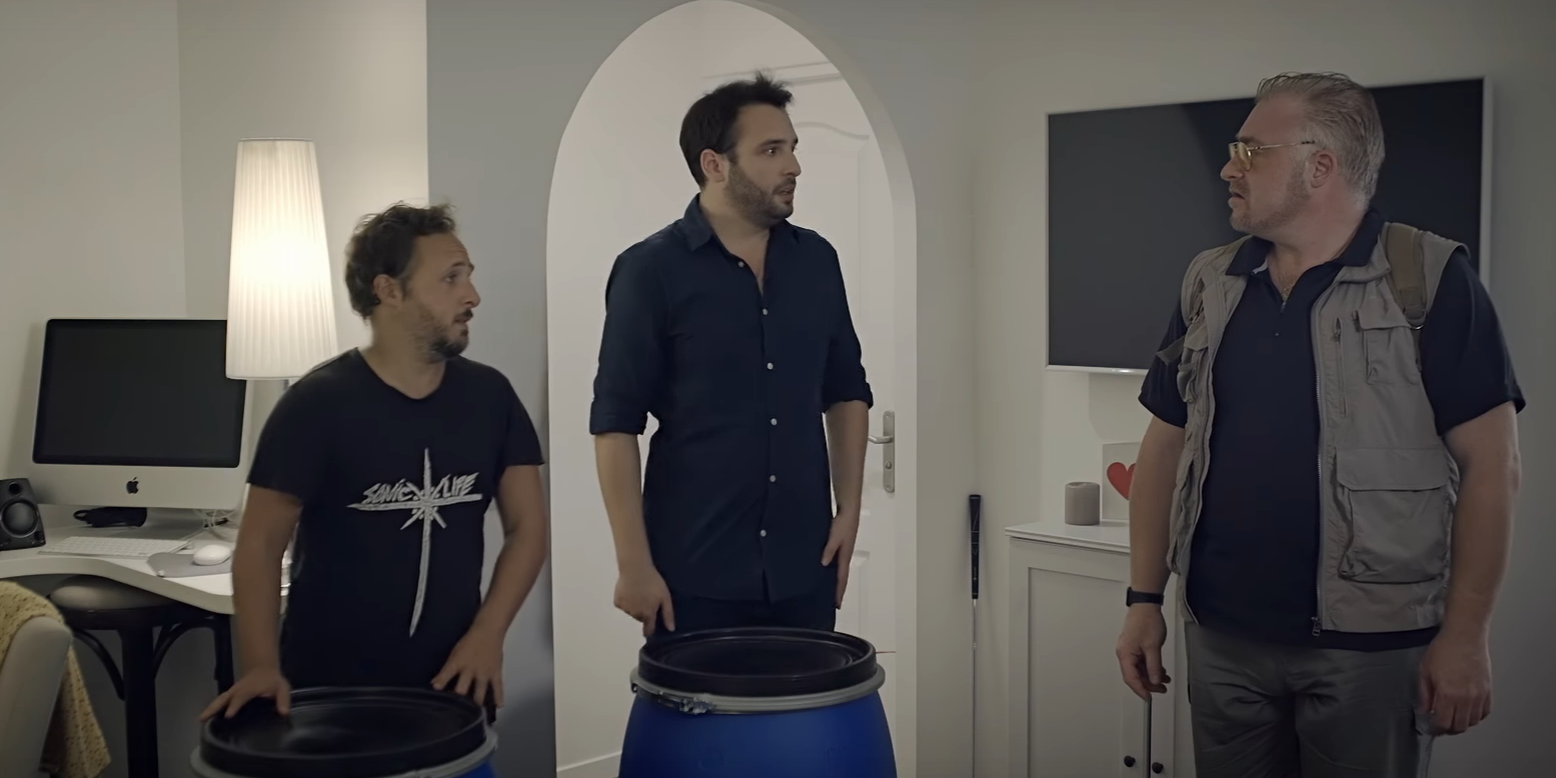 Film festivals can be found in many cities and countries all over the world. Festivals provide a stage for new and established filmmakers to promote and share their work with new audiences.

No matter how big or small, all film festivals have one thing in common: they celebrate the art of filmmaking.

Each film will run for 15 minutes or less and can be anything from documentary to animated short, experimental film to non-fiction short.

Here is a sneak peek of the short films for the 2017 Pacific Coast International Short Film Festival:

Washed Away by Dana Nachman – Documentary

Washed Away tells the story of a man whose struggle with chronic pain drives him to create intricate sandy masterpieces. But his masterpieces are temporary, washed away by the tides soon after being completed.

A heartbreaking look at mother-son relationship. When Renee’s son, Antoine, no longer comes to visit, she is convinced that she has been a terrible mother. Winner of Best Screenplay in the 2016 Omai Film Festival.

A husband’s night out with his trouble-making bachelor buddy goes terribly awry in this French comedy starring Julien Pestel.

When Sebastian can’t come to terms with his son being in a coma, strange things start appearing and he begins to question his reality.

Junghyun is a huge fan of the Korean baseball team the Eagles. He’s ready to watch them face off against their rivals, but there’s just one problem: finding a parking spot isn’t easy. Winner of the Audience Award from the 2016 Seoul International Film Festival.

This chain love letter to dance from 42 American contemporary choreographers was two years in the making. Each participant was asked to watch the up-to-date edit of the film, copy the previous person’s final movements, then add their own 10-15 seconds of choreography. The result? An exquisite view of people connected all over the country by dance.

A film that dares to reduce life to its two certainties: beginning and end. A misunderstood call in the emergency room has unexpected effects.

On Latsch Island in Winona, Minnesota, a community of floating houses is home to about 120 people. Filmmaker Jennifer Whalen revisits this community to tell their stories and document their way of life on the water.

An average guy named David moves to a new town where he finds it difficult to understand the people around him. Despite his attempts to break through, he can’t seem to relate until he becomes one of them. But all that changes when a newcomer arrives.

My Haggan Dream by Stephani Gordon

A young island girl dreams of a mysterious haggan, or sea turtle, that sends her on a quest to find out more about the sea turtles that live around her home.

When high school outcast, Wren, attacks a bully with an obscene weapon he must face a jury of his peers to fight for his identity and future.

A cautionary fable about a woman interested only in money who suddenly sees her hopes flying away.