Staged Reading of Face to the Sun – Help Shape the Stage 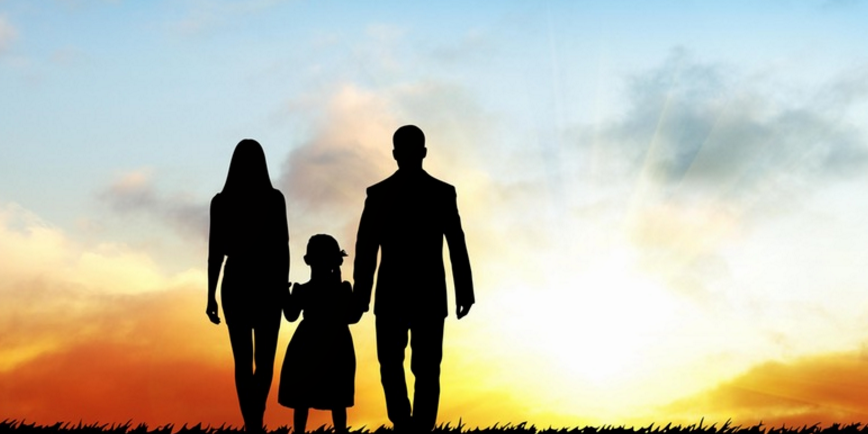 Register for this free event on Saturday, February 18th at 8pm here: Tickets

Set at the dawn of the Cuban Revolution, Face to the Sun is a play written by burgeoning playwright Alison Minami. The story follows Hamada, a Japanese Cuban man, as he must decide whether to uproot his family – including his Cuban wife – and return to his homeland of Japan.

Despite the growing political crisis, the decision is not an easy one for Hamada and his family. The political currents are deep and treacherous, his daughter must choose between family and love, and his wife is no longer attracted to him. There are choices to be made and invisible forces shaping the decisions of Hamada and his family as they face their uncertain future.

But this is no ordinary play production. This is a professional staged reading where you, the audience, can help the director, writer, and actors involved improve their performance by providing your thoughts and feedback. This is a rare opportunity to be a part of the machinations of a brand new piece of art going out into the world.

A Peek Behind the Curtain

A staged reading is a bit different from a full-on production. While the actors are professionals, they won’t be in costume and they’ll move around the stage with script in hand. There will be stage lighting and sound, but no sets. The idea behind a staged reading is to help the writer and director see the positive, and negative, aspects of the written play as it comes to life in front of an audience.

According to playwright Alison Minami, “Plays are really a collaboration between actors and writers and lighting and directing…this is what’s really exciting about playwriting. [It] has a definitive goal and it comes alive. [It] gets out of my hands and into the world where other people will own part of it in the telling.”

Alison Minami, writer of Face to the Sun, is an adjunct professor of writing at Santa Monica College – and a burgeoning playwright. She is involved with the East West Players, an Asian American theatre organization, and is a member of the playwriting collective Playground LA.

Originally from Boston, Alison attended college at UC Berkeley. After graduating she spent a couple of years teaching English in Japan, eventually returning to the East Coast to teach high school English classes in New York. But she always felt pulled toward writing.

In 2008 Alison returned to California to work on her Masters of Fine Arts in Creative Writing at UC Riverside. Her degree had a cross genre component that allowed her to take playwriting and screenwriting classes though her focus was on fiction and prose.

While in grad school she had the opportunity to travel to Cuba with a Japanese American group called Tsukimi Kai. It was there that she met and connected with Japanese Cubans, a group whose history paralleled that of Japanese Americans, especially during World War II.

It was during this trip she heard the kernel of a story that inspired her to write Face to the Sun. The story she heard was about a woman whose grandfather decided to return to his homeland of Japan right after the Cuban Revolution. The woman never saw her grandfather again.

This kernel nestled in Alison’s mind. She wondered, ‘What’s that like? How does someone make the decision to leave their family?’

As the daughter of a Japanese immigrant and Japanese American, Alison often considered questions about homeland, nostalgia, and making a new home. And, after having lived abroad for several years, Alison understood what it was like to be in an unfamiliar place, surrounded by people speaking an unfamiliar language.

“Leaving your home is one big thing. It takes a certain type of attitude and drive and necessity and spirit [to leave your home]. But also the decision of going back, what you gain, what you lose, is a big thing. Face to the Sun explores how memory and nostalgia can be ‘dangerous’, how we survive on memory, but memory can be like a watercolor painting: ephemeral, seductive, and maybe a little bit false,” she said.

More About the Play

The underlying themes in Face to the Sun, ideas about how the pressure of politics can affect the personal lives of people, feel especially relevant in today’s political climate. There are many different conversations taking place about how we as a nation feel about nationality, identity, and race.

There are also themes in the play about how one’s sense of self relates to their “home” – both where they’re from and where they’ve made a new life – and explorations of how imperialism can lead people to make crushing decisions for themselves and their family.

Be a Part of the Arts

Ever been curious about how a play goes from type-written pages to in front of an audience? Now’s your chance to be a part of the process. After the reading the audience will be welcome to provide feedback and ask questions, which will help the writer and director make changes to the script in order to make the play even better.

This staged reading of Face to the Sun is free for anyone to attend, and the audience will be seated on a first come, first served basis.

Come be a part of the arts!
Reserve your seat for free here: Free event tickets