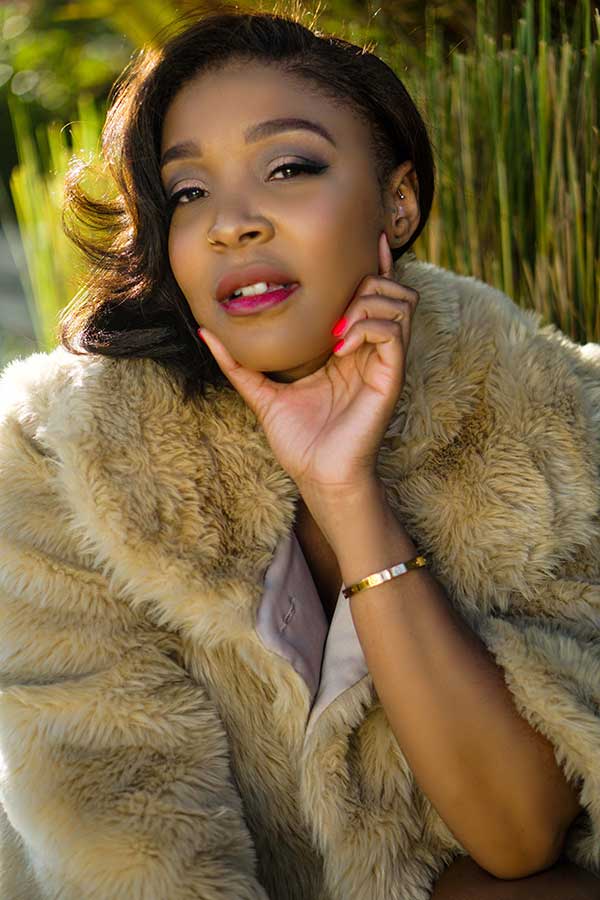 We regret that due to the recent developments with the Convid-19 virus, this show has been postponed. If you have a ticket to this event, it will be honored for the new date once it has been scheduled. Thank you for your support of TOCA and the arts.

Los Angeles native, Sydney Ranee’ is more than just a voice. The singer, songwriter and producer was born with a passion for music and desire to entertain. Heavily influenced by artists such as Prince, Sting, Stevie Wonder and Jill Scott; Sydney has been praised for her classic sound and her dynamic stage presence. Sydney Ranee’s sound has been described as a unique blend of Soul, R&B and Funk music. Her voice and it’s originality has earned her the name “The Sultry Songstress”. Sydney’s songwriting has been featured in various music blogs such as Impose Magazine, The Singer’s Room and AXS. She is an international act having rocked stages throughout the U.S., Singapore and Italy and has also proven herself to be a key player in the LA music scene.

Relax in the intimate setting of the Nakano Theatre at a four-seat cocktail table and enjoy a delicious dinner provided by Red Car Brewery. Don’t forget to save room for some of the amazing goodies from Torrance Bakery available at intermission.

Reserved tables are available to season subscribers by contacting the Foundation office. All other seats are General Admission. 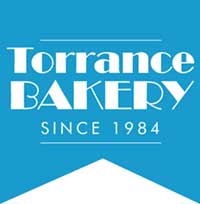