Ring in the Giving Season with a Facebook Fundraiser! 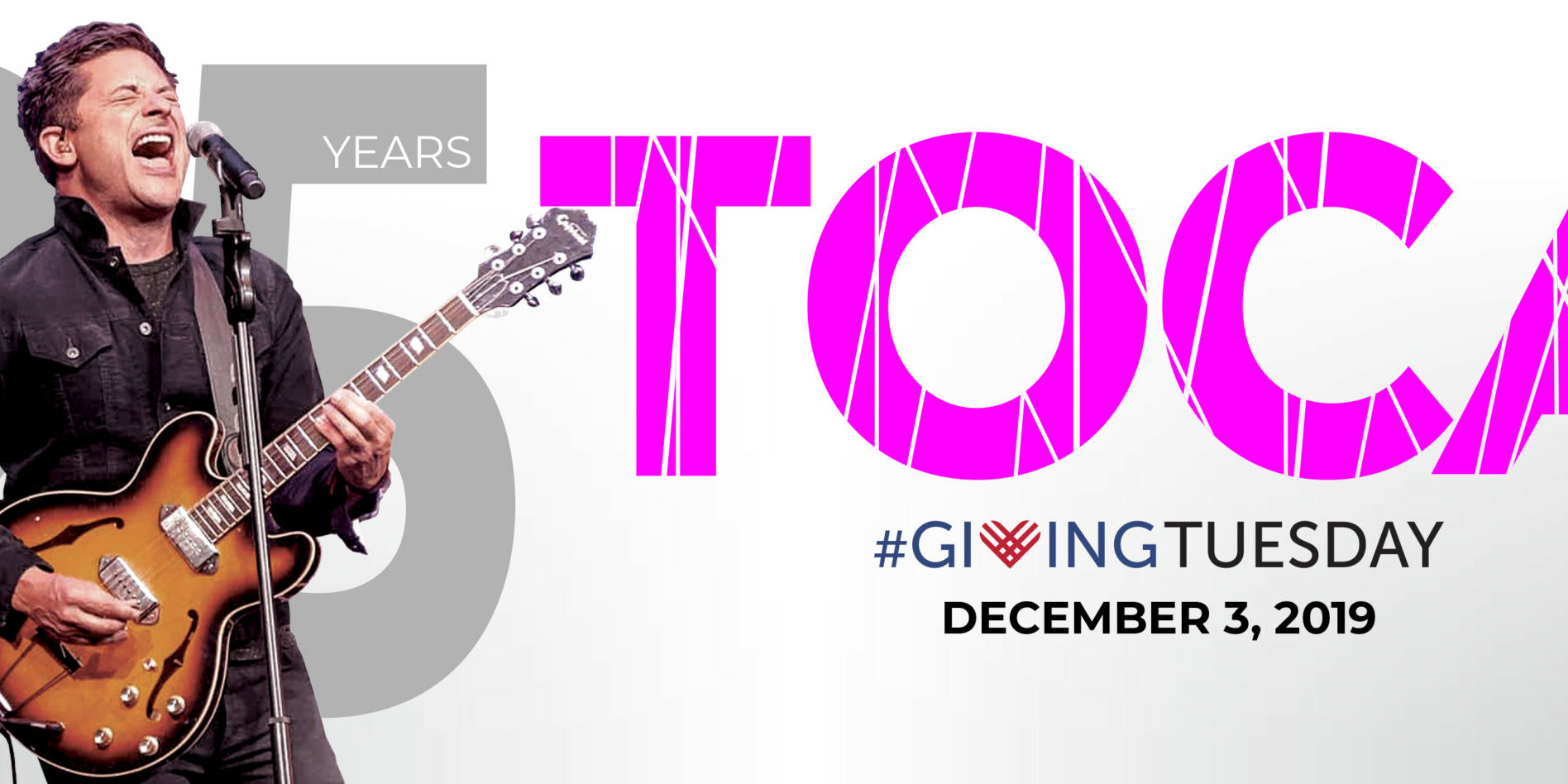 If you love the arts, and champion TOCA’s mission to enrich the surrounding communities through performing arts, there’s a new way you can show your support: Facebook fundraisers!

Facebook, the world’s largest and most active social media platform, is helping people support causes that are most important to them: by creating and hosting fundraisers for nonprofits directly through Facebook!

Setting up a fundraiser is easy to do and only takes a few steps. Click here for step-by-step instructions on how to set up a fundraiser for a nonprofit organization (like TOCA).

If you want to support a cause that’s near and dear to your heart, starting a Facebook fundraiser has a lot of benefits:

By taking a few easy steps, you can have a fundraiser up-and-running in minutes. Plus, Facebook provides all the tools for sharing and promoting your fundraiser, including automated reminders, so you don’t have to come with a plan on your own.

Facebook is the most-used social media platform on the planet. One of the best ways to have a successful fundraiser is by going where the people are. With 2.23 billion active users, it’s safe to say that’s where people are.

Facebook doesn’t take any fees out of the money raised for nonprofits. Personal fundraisers, however, are subject to payment processing fees (which vary by country).

Perhaps the best reason to start a fundraiser this year, is that Facebook has pledged to match up to $7,000,000 in donations on GivingTuesday (December 3rd)!  That means you earn twice as much for your fundraiser!

Want to participate but feel stuck?  Here are some ideas for fundraisers:

Make Plans to Give Back!

This giving season, it’s easier than ever to raise money for the arts. You can create your own fundraiser for #GivingTuesday, or participate in our upcoming TOCA fundraiser (just keep an eye on our Facebook page for the announcement when it’s live).