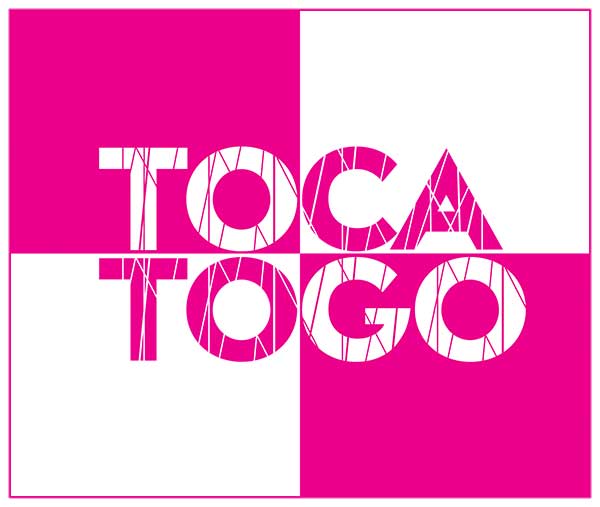 Know someone who is missing the excitement of a live performance? Got a special occasion that you want to celebrate or need a special gift you want to send to someone? Try TOCA TO GO!

With just a few clicks, you can choose to send a song performance video or a performer to your home, place of work or other location. Fill out our order form and we will contact you to get more information and work with you to schedule your personal TOCA TO GO performance!

Want something different? Let us know and we will work to find that special artist for your special occasion. 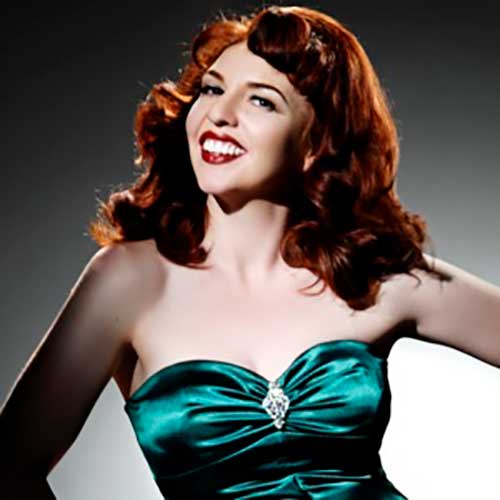 Singer, actress, and recording artist, Laura Ellis is known for her beautiful voice, her vintage vocal styling, and her sparkling stage presence

Her most recent recording, Broken, Lovely, was in consideration for a Best Vocal Jazz Grammy in 2016. 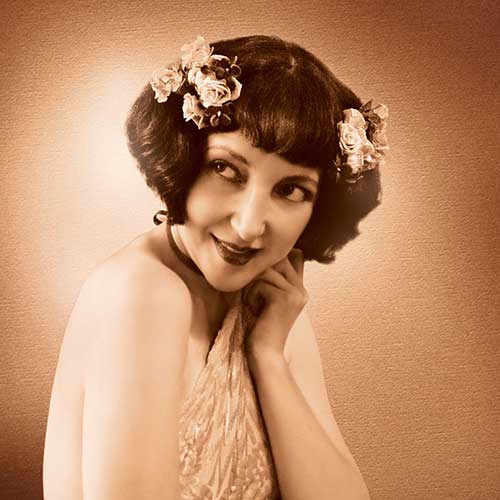 Janet is the very definition of an “old soul”. Growing up in a region of Southern California where the last vestiges of the “California Dream” were still barely in tact as strip malls proliferated, she linked historical images she’d seen of early turn-of-the century postcards with bungalows along palm lined streets, orange groves, grand Mission style hotels & onion-domed libraries- the way things were got into her blood, and today she’s the most refreshing anachronism to every materialize from the ether of the Prohibition.

Klein doesn’t merely perform songs from “ lost America” –she actually lives them, and transports her audiences along the way. Klein considers herself a “musical archeologist and treasure hunter” digging up compositions by the likes of Wilton Crawley and A.P. Randolf and Robert Cloud, songs of the Victrola and lost Vitaphone films. She and her LA based band the Parlor Boys authentically resuscitate early jazz of the 1920s and 1930s with wild spirit, vigor and grand skill. 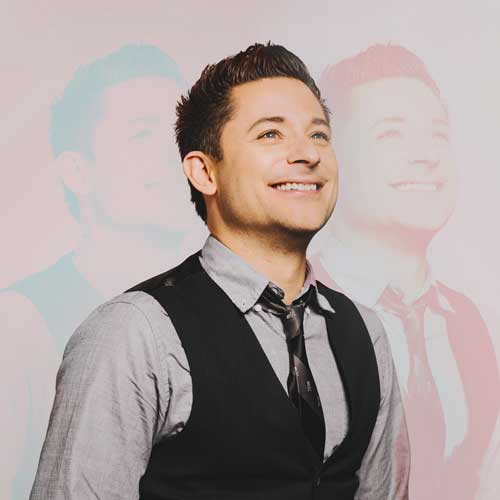 Billy McGuigan has received national attention and critical acclaim for his dynamic portrayal of the legendary Buddy Holly in his show Rave On! The Buddy Holly Experience and has been recognized for having one of the most innovative shows touring the country, Yesterday and Today: The Interactive Beatles Experience. In addition, Billy has created and produced several internationally touring shows including Pop Rock Orchestra, and She Rocks. Billy’s shows have sold out countless performances and have broken box office and attendance records in several Theaters across the country.

“Billy is the best. He really is.” – Sonny West, Songwriter of Oh! Boy, and Rave On, and  member of the Rockabilly hall of fame

“Billy McGuigan knows that when it comes to presenting an iconic and innovative performer on stage, it pays to do you homework.” – Chicago Sun Times 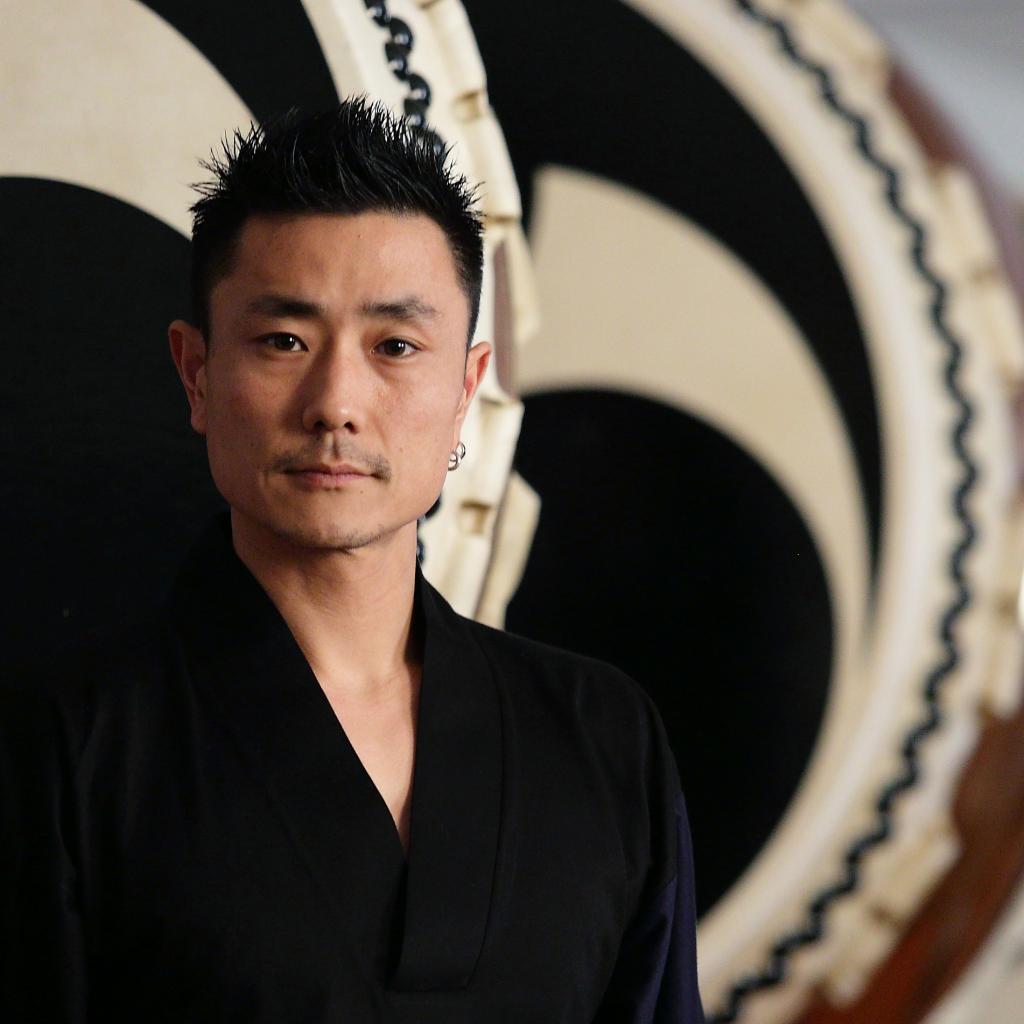 Yuta Kato was born and raised in California to a Japanese speaking family.  Introduced to taiko by Kagami-Kai, a local rice-pouding group, he decided to further his studies with San Francisco Taiko Dojo at the age of 10. Since then he has been a part of UCLA Kyodo Taiko, Nihon Taiko Dojo, Getsuyoukai, and professional groups: TAIKOPROJECT, ON Ensemble, and Portland Taiko, Unit Souzou. From Fall 2007 until Winter 2011, he resided in Japan to study under masters of various traditional Japanese music. Upon returning to the US in 2011, he served as Coordinator for the 2011 North American Taiko Conference at Stanford University.

Kato now focuses his attention to teaching taiko and currently resides in California serving as the principal and instructor for LATI (Los Angeles Taiko Institute) housed at  Asano Taiko US, which opened in 2013. He performs as a member of UnitOne (Torrance, CA). 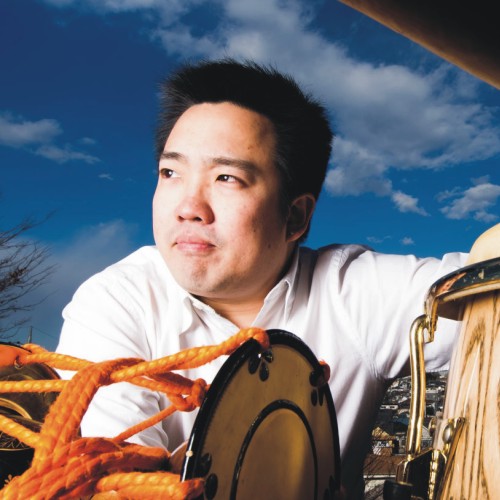 Isaku Kageyama is a taiko performer, educator, and recording artist currently working with Asano Taiko US, Los Angeles Taiko Institute, and UnitOne.  His resume includes performances on networks such as NBC and VH1, venues such as Carnegie Hall, Lincoln Center, and tours of across North, South, and Central America, Asia, the Middle East and Europe. 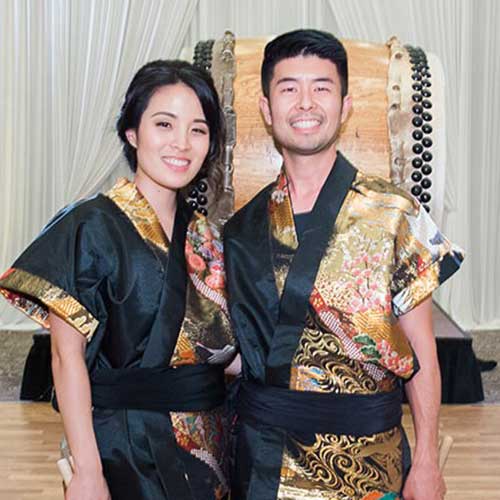 Derek and Airi Oye have been studying taiko at the Los Angeles Taiko Institute and Asano Taiko US since 2015. Derek is an active member of Kinnara Taiko at Senshin Buddhist Temple and Airi is a member of UnitOne at Asano Taiko US. Both have performed in numerous concerts and events throughout Southern California and are enthusiastic about sharing the love and art of taiko with various communities. 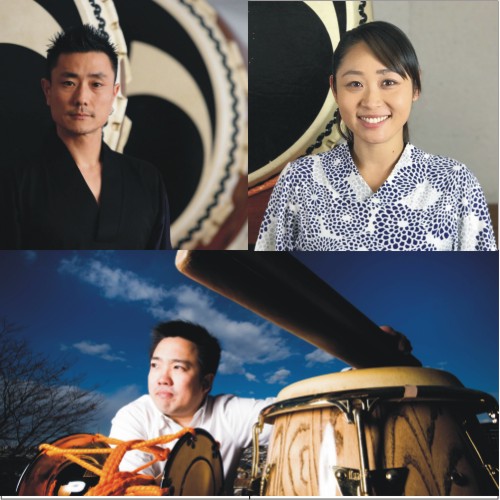 Julia Asano, then Julia Kato, began her taiko career under the tutelage of Seiichi Tanaka as a member of San Francisco Taiko Dojo Rising Stars Dream Team.  She was also a performing member of TAIKOPROJECT in 2005 and 2006 before moving to Japan and marrying into the drum-making Asano family.  She helped found Asano Taiko U.S., teaches at Los Angeles Taiko Institute, and performs with the Asano Taiko U.S. resident ensemble, UnitOne.