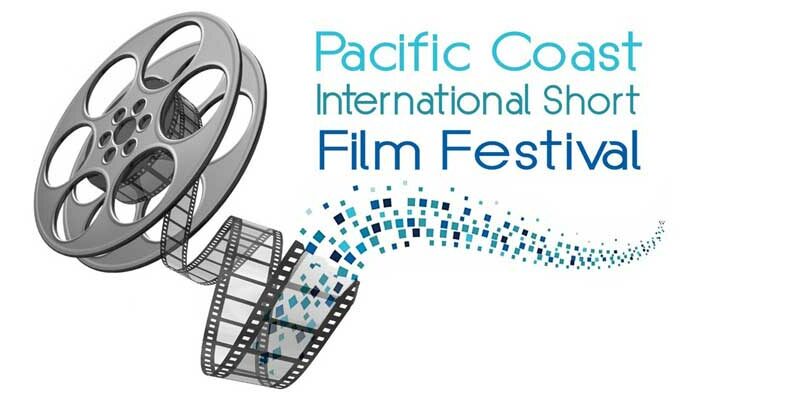 Dozens of national and international filmmakers submitted their films to the 8th Pacific Coast International Film Fest that took place on April 15th. The films were viewed by a local audience and judges, and the winners have been crowned!

The awards were given based on numerical scores. Both the judges and the audience gave each film a number score after watching it, which were tallied as the festival went on. At the end of the evening, awards were given for Judge’s Favorite (each judge selected their favorite film for this special recognition), Audience Favorite (the film that had the highest combined audience score), and Best of the Fest (the film that had the combined highest scores from the judges and audience).

Congratulations to the winners of the 2018 Pacific Coast International Short Film Fest!

This short by director Peter Jacobs shows a young cello player and his aging mentor sharing a breakthrough of creative expression.

Reality can be painful sometimes, but sharing a pleasant moment with another person can make it better. Umeshu Night shows two strangers in a Japanese restaurant who connect over a glass of plum wine for a short, but sweet, break from harsh reality.

Casey and the Hollow Beat by Marc Cleary (UK)

The second short film by director Marc Cleary, Casey and the Hollow Beat follows an introverted young dancer. After arriving late to the most important ballet audition of the year, she is forced to expose her biggest insecurity – and still perform.

A man, alone now, has been abandoned by everyone, even his own memories. Help is an intimate, intense, emotional drama about living with Alzheimers, dementia, and dealing with oblivion.

Best of the Fest

My Son by Germain Lalot (France)

French director Germain Lalot loves creating visual experiences with light and images to evoke emotion. MySon asks the question, ‘What do we want to pass on to future generations?’ Shot in the Vanuatu Islands, this film has a strong message of tolerance, humanity, and kindness.