Don’t Miss These Acts on the Torino Plaza Main Stage! 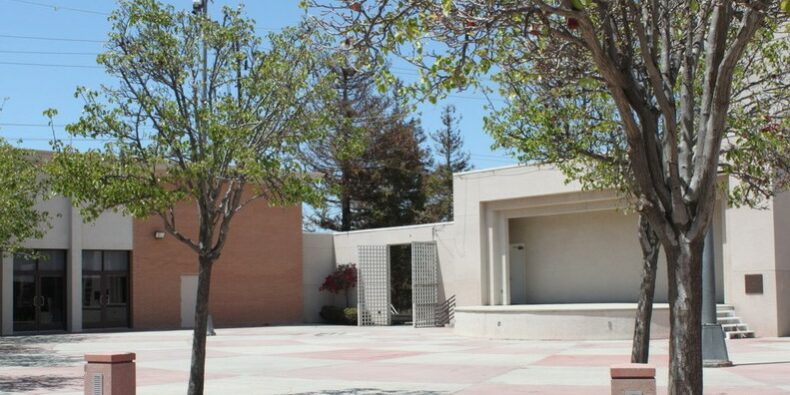 Register for FREE tickets or sign up to be a VIP for our June 24th Festival by clicking here: Free and VIP Tickets

The South Bay Festival of the Arts on June 24th will feature over 15 musical acts on four different stages.  Here is a sneak peek of the acts on the Torino Plaza Main Stage.

Opening up the Torino stage is Just Us, a “lively, entertaining, professional vocal group.”  The members of the group, Paul, Janette, Barbara, and Brian, have all been using their talents to delight and entertain audiences for many years.  They perform a wide repertoire of Jazz, Broadway, Swing, and Pop classics sure to please any crowd.

What started as a way to pay for groceries on the streets of Waikiki, blossomed into a full-time career for this group of four friends.  With an emphasis on Alternative Folk Pop, the four-piece band features Brian Webb on cello, Jonathon Franklin on violin, Chaz Umamoto on guitar/ukulele, and Jesse Shiroma on accordion playing a mix of original and cover songs.

With a frontwoman who made a name for herself as the Golden Globe nominated actress (for the 1982 film Annie), Aileen Quinn and the Leapin’ Lizards are a high-octane band who deliver foot-stompin’, groovin’ tunes to audiences everywhere.  The powerful vocals stylings and masterful musicians of the Leapin’ Lizards take audiences on a ride through a mix of classic and Rockabilly hits from the 50s and 60s.

Ben Dale is high school principal by day, outlaw country singer at night (and on the weekends).  Dale and his bandmates have been performing together since 2006 at fairs and festivals around Southern California, and they’ve written and released three albums.  Get out your cowboy boots and get ready to honky tonk to Truckstop!

Perla Batalla is a Grammy-nominated singer and songwriter who has earned critical acclaim for her unique voice – and her ability to deal with issues of race and loss-of-identity through her original music.  Formerly a backup singer for Leonard Cohen, it was with Cohen’s encouragement that Perla launched her solo career.  Since then she has recorded seven albums, been featured on TV and in movies, and has performed all around the world.

In Contempt is a soulful classic rock band famous for their energetic performances.  With a song list that will make you want to shout, get down, and on your feet, they cover all the greats from the 60s, 70s, 80s, and even 00s!  Inspired by the greats like The Temptations, The Four Tops, Stevie Wonder, Santana, and Cee Lo Green, In Contempt brings their own musical flair to all-time favorites.

The South Bay Festival of the Arts is FREE for everyone to attend!   It’s an all-day event featuring fine foods, craft beer, local artisans, and top-notch performers.   Register today to let us know you’re coming!

Want to skip the lines?  Have access to private bathrooms and an air-conditioned, food-filled VIP lounge?  Then get your VIP ticket today and enjoy exclusive access and extras available to VIPs only!